As part of the Holland Pavilion, VAF Instruments has attended Inmex China 2014, which took place from 10-12 December 2014 in the Southern China, Guangzhou.

During the 3-day show, we have held meetings with ship-design company’s and shipyards as well as ship owners from around the world, which were very successful to our business.

On December 11th, the 2nd day of the exhibition, we were very honored to receive a visit of Mrs. Anne Luwema, Consul General of the Kingdom of the Netherlands and other officials at our booth. 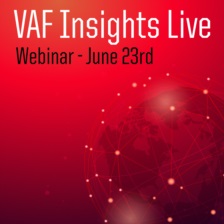 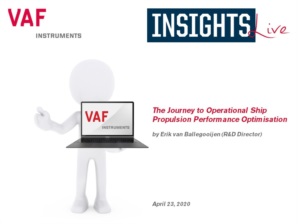 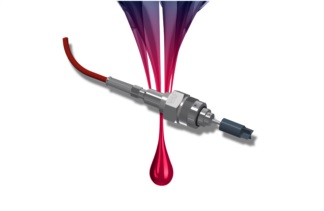 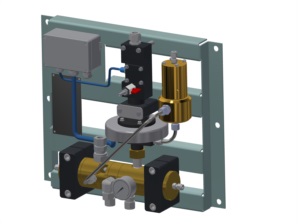 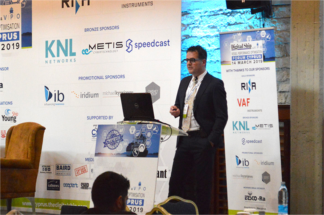 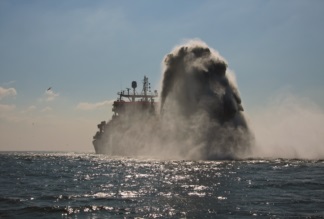 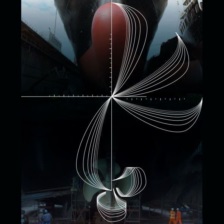 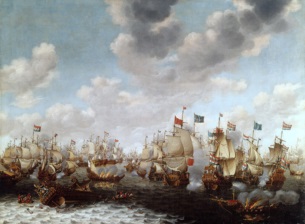 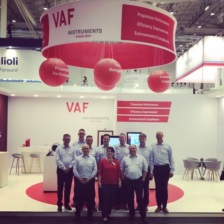 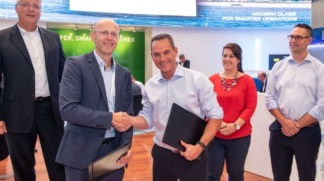 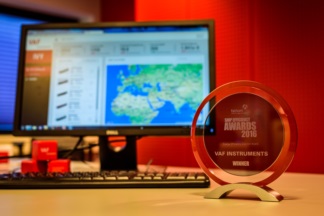 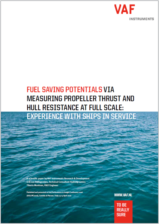 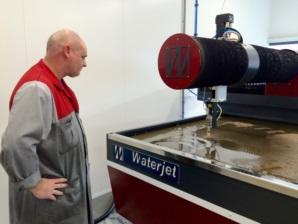 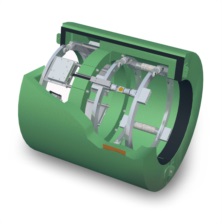 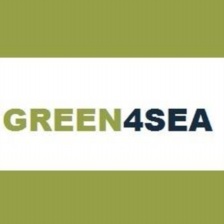 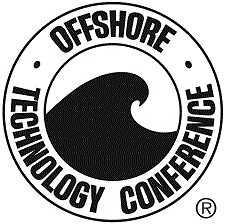 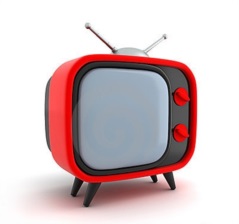 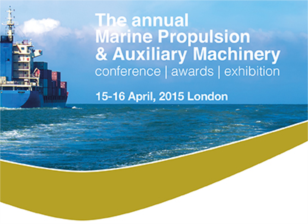 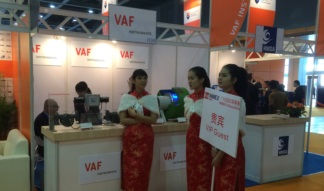 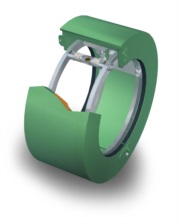 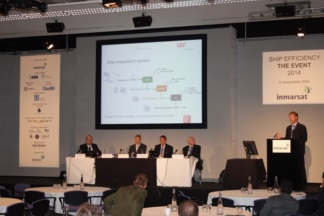